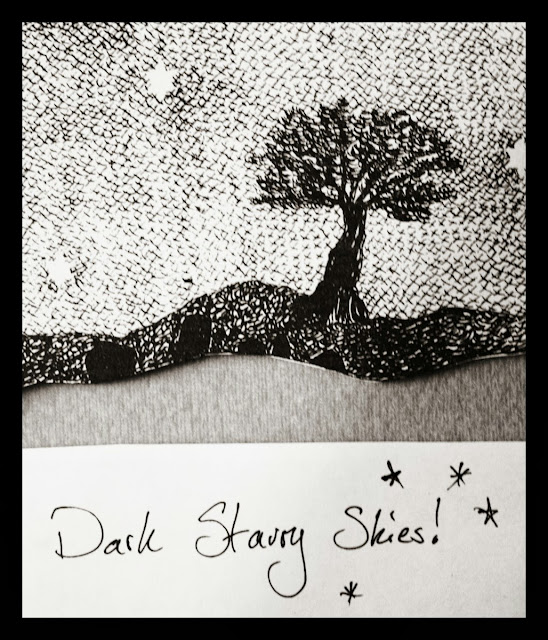 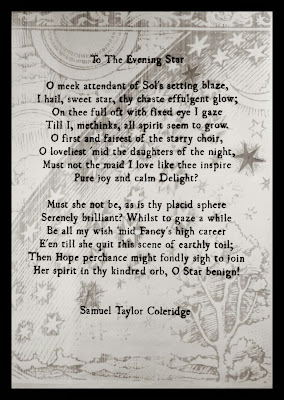 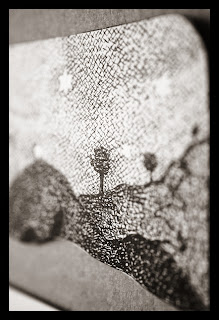 Frances Harrison's exhibition at All Saints Church Dulverton was a culmination of a broad spectrum of work under the blanket title of Dark Starry Skies. Works displayed encompassed film, print, and a story telling cafe, along side flower displays from the Church wardens, and even a dress sequinned with constellations. Members of the local community had also produced tapestries depicting their personal take on what dark starry skies meant to them.


The church itself is a hard act to follow in respect to grandeur and shear space to fill, but the work nestled in well amongst the arches and pillars. The film on show was made in conjunction with the Engine Room of Bridgwater, and Ignite Somerset, and celebrates the textures and feel of Exmoor's combes and rivers. The screen sat in the pulpit echoing the magical words of Kubla Khan, linking in Coleridge with the Exmoor Dark Skies Reserve.

Throughout the church quotes and text were printed on large banners, hanging from the stone pillars adding visual depth and rhythm to the exhibition, hosting quotes from Coleridge and Galileo along side the more contemporary words of Brian Cox.


The week came to a peak with France's illustrated talk on 'The Sublime and the Beautiful' which married art, literature and landscape alongside romanticism and its influences of the time before and after Coleridge. Over the week the venue had over a hundred visitors a day, which included local school children who came along to listen to stories about starry skies.