Word Harvesting in the Wild

Yesterday Christopher braved ice and snow and stepped out in Nether Stowey, which is the beginning of The Coleridge Way, and it is a littleover due as tomorrow he is working with Nether Stowey school and shall be word harvesting along this stretch of the path.

Chris has already worked with Dunster and Porlock creating some fabulous poetry over the last couple of weeks, but now it's Nether Stowey's turn, and being at the foot of the trail it really is a key community. This project in some ways has been quite simple, work with local schools along and around the Coleridge Way route, and create poetry inspired by landscape and place in a similar manner to Coleridge and Wordsworth.

But this didn't feel enough for Christopher, so he added a twist.

'If I turned the poetry into QR codes and then re install them along the route, walkers and families could find them, scan and reveal the poetry created in situ. Plus the QR codes could be printed on materials sympathetic to the location, almost camouflaged.' said Christopher 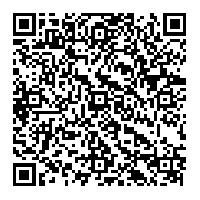 So yesterday was a mix of jobs, firstly to check the route for tomorrows walk with Stowey school, any trees blocking the path? or dangerous obstacles (you never know!) But he was also scouting out finger posts and way markers to see if he could install QR codes on them. But what is a QR code I hear you ask? Well, this is one, and the words hidden in it were written by Dunster First school last week. Try and scan with your smart phone right off the screen, (scan apps are free and they don't need wifi or 3G to work).

In the original concept, going into schools seemed a simple and easy exercise, but as Chris figured out the practicalities of delivering this himself, he came to the glaring realisation that he was way short on the teaching skills required for the ages of pupils involved. So by a chance meeting, in stepped Jenny Mash, a Teacher, Photographer, Jeweller and Artist in her own right, she agreed to work with him, and structure the days appropriately, and now with two schools under their belts, they have a really nice cache of poetry already made up into QR codes ready for the final stage.

So wish Christopher and Jenny well with Nether Stowey school tomorrow (or Mr Jelley and Mrs Mash as they are known to the school children!), they will be out braving the icy blasts and harvesting words appropriately, up Watery Lane, and perhaps even on the ruined castle tor above the village.

But we shall finish on these words written last week at Webbers Post just under Dunkery Beacon in wind, cold, fog, rain etc (they had it all!) with Porlock St Dubricius's School.

The Fine Poets of Conygar Tower 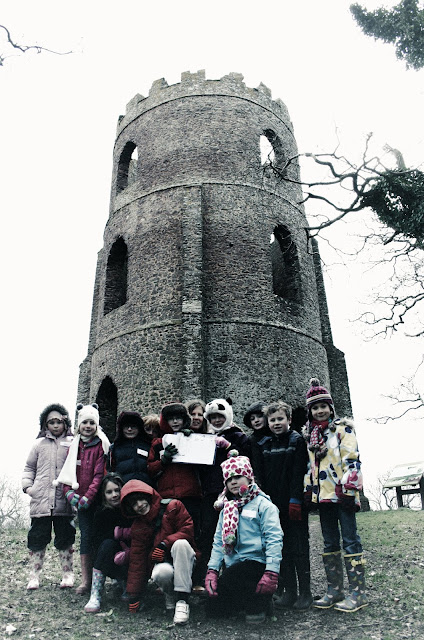 When you say it was a cold day, do you mean, 30 mph winds, and snow in the air?! Well that's what they braved, the young poets of Dunster First, out there word harvesting despite the icy chill and risk of exposure. But rather than rant on about the weather and the sterling little champions pictured above, I think I will just post some of their poetry instead.

It was a great day, many thanks to all. 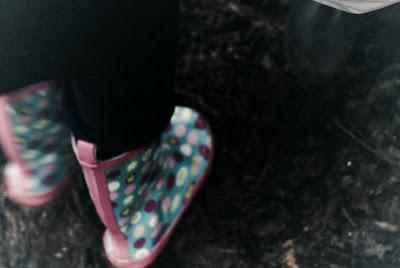 The trees are as squeaky as the squirrels

On my adventure to the evil black tower with a floating eye above to guard the great king below.
Who ever tries to see the king face to face must have their sons taken away, and their bodies burnt down to only one ash each.

I could hear grass waving below my feet and the small tall birds above in the air singing all around me. And when they stopped I scarced hearing the air whispering and then, just then, I stumbled across Conygar Tower 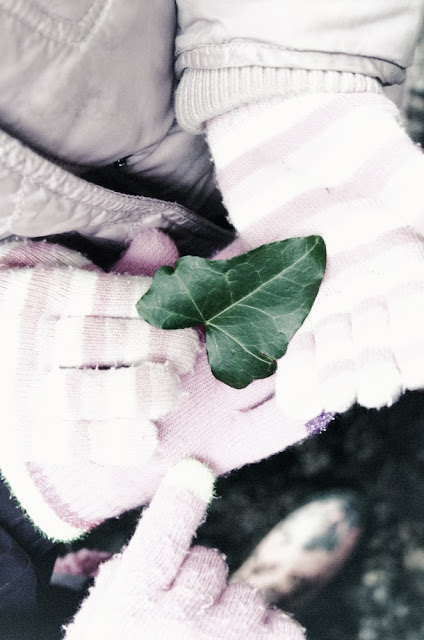 There was a rookery that belonged to a greenie, bluely, blackie Crow
that squawked as you walked by,
it seemed like they were sitting next to you,
when they were actually up in the sky. 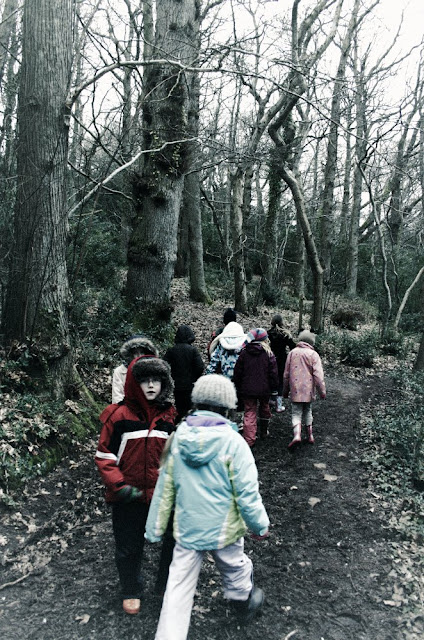 Whilst I charged through Conygar Woods,
I started to puff like a man carrying goods,
The stones clanked and the rough grass snapped
Whilst on the edge of the path that nettles sapped

Alex started charging round and round,
As though he was a bull with his tail bound,
Mrs Grey said 'stop running but he couldn't stop,
He tripped on a tree root and fell down . Plop!

Mr Jelley pointed out a gnarled old tree,
For it was near the path and we could all see,
It had gnarled old branches and with hardly any leaves,
and in our toes we all got the peeves.

We carried on till we reached the crumbling tower,
When all of a sudden we had a sparkling snow shower,
Anya tried to eat the shining snow,
the wind came over and my scarf was caught in the blow.

Some extracts from different pupils, others (like the last one) in their entirety. I have a whole heep of these from yesterday and who knows what gems lie inside. There are two more schools to do Porlock and Nether Stowey, and when their word harvesting is complete I will be turning them into QR codes, laser cutting them into slate and then putting back into the landscape from which they were inspired. But that's for a later blog.

There are three artists currently working on the Rejuvenation of the coleridge way, and this summer will see the first of these works come to fruition. Christopher Jelley's storyboxes are a simple concept, and one in wide use in many places. The blue boxes (pictured) will be placed along the path of the Coleridge way this summer, find one, read the story so far, add a paragraph or drawing but no more and then leave for the next family. 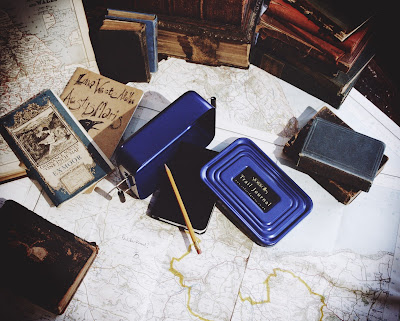 Here is a little google map of where they are due to be located, all permissions will be received before boxes are placed. 'This is a really exciting project and one which all ages and abilities can get something from' said Chris.

Each box is to be started by a different author, but he won't tell us which is which, so you'll have to guess.